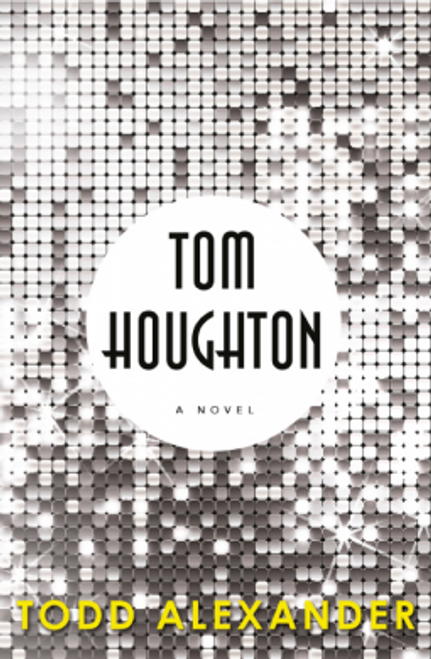 As a boy growing up in the western suburbs of Sydney, Tom Houghton escapes the harshness of the schoolyard by cocooning himself in the cinema of the golden age of Hollywood.

When he discovers that his favourite actress, Katharine Hepburn, modelled herself on her brother, Thomas Houghton Hepburn, Tom sinks deeper into his fantasy life. Determined to reveal his true identity to the world, Tom is propelled on a torturous path with disastrous consequences.

Almost thirty years later, Tom is offered an acting role at a festival in Scotland. With the rigours of his past finally catching up with him, fantasy and reality struggle for control and Tom finds himself questioning everything he thought he knew about himself.

A stunning, heartbreaking novel about the agonies of growing up.

Francis Bacon in Your Blood

When God Was a Rabbit