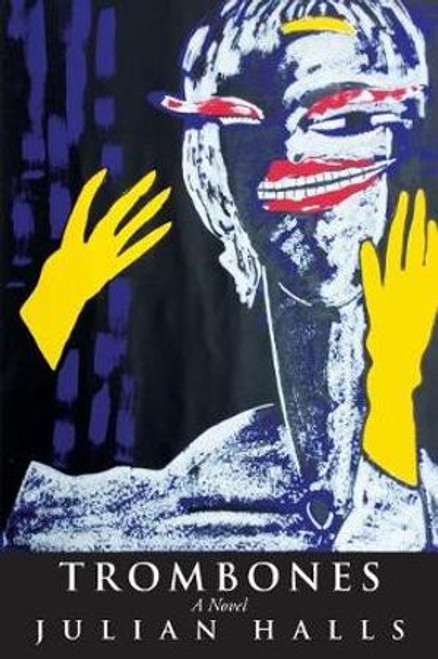 This evocative semi-autobiographical novel is set in Paddington, Sydney, during the late sixties and early seventies. It was a bright, sunny time when the energy and razzamatazz of Oxford Street, its bars, steam rooms and cabarets were transforming Paddington into a popular gay mecca.

It is against this background that Martin and Ricky meet. It was definitely love at first sight. But could it last? For Martin, surrounded by a smorgasbord of temptations, was having trouble, particularly with brash Lex Nixon, a former junior squash champion and now an investigative reporter on a daily newspaper.

Weaving through the narrative is a flashback to Martin's two years in London and Bath, where he'd gone to reconcile himself with his absent father, a man he has not seen for more than fifteen years, his formative years. At first there is an awkwardness between them. He feels more at ease with Gail, his father's new wife, who helps to bridge the gap and bring them closer together.

As in his last novel, The Museum, Julian Halls again gives us a mixed bag of delightfully offbeat characters.

"The great pleasure of this semi-autobiographical novel from the Tasmanian writer Julian Halls is its setting in Sydney during the late 1960s and early 1970s. It is a fascinating period yet has been little explored in Australian gay fiction. The rundown terrace houses of Paddington are being discovered, bought up and renovated by the savvy. Gay venues such as Capriccios and the Purple Onion in Kensington cater to the burgeoning parade of gay men. While in the background the Vietnam War rolls on, with young men called up to serve. The main character Martin has ambitions to be a writer, and he has pedigree - his aunt is a successful novelist. When she encourages him to find his own home, he ends up at Trombones, a terrace house in Sunderland Street, Paddington, home to painter Baden, his sister Kate and a long procession of lovers, friends, and interlopers. Martin also finds work at Mark Foy’s department store where at his interview he encounters golden-haired,17-year-old Ricky who is sweet and eager. Martin successfully seduces him and they become boyfriends but in this free-wheeling time, temptations abound, most notably for Martin in the form of gap-toothed journalist and former squash champion Lex Nixon. This is a wonderful view of bohemian Paddington, a world of painters, writers, actors, gay men and eccentrics. A few real-life people pop up in the narrative such as actor Tony Sheldon, Patrick White, and Donald Friend - or is it?. Julian Halls’ great strengths as a writer are his characterisation, humour and dialogue which makes for a very engaging and lively read. But he also manages to capture the spirit of those times in all its careless, sexually abandoned glory, a world young Ricky has learnt a lesson or two about by the novel’s final pages."

Confessions of the Fox (B Format)

Tim Cook : The Genius Leading Apple into a New Era of Success