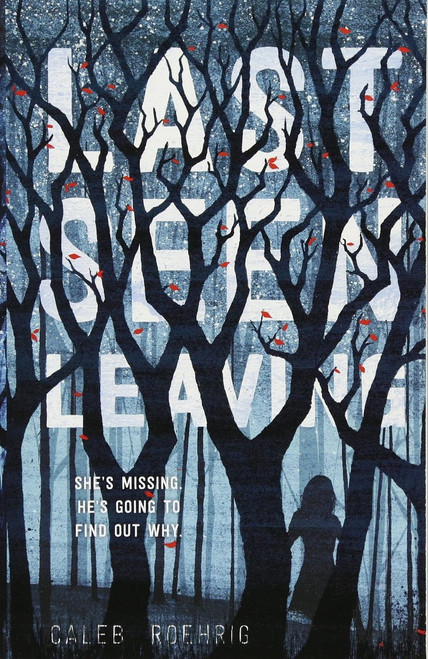 In this young adult debut, a teen must try to uncover his missing girlfriend's secrets without revealing his own.

Flynn's girlfriend, January, is missing. The cops are asking questions he can't answer, and her friends are telling stories that don't add up. All eyes are on Flynn―as January's boyfriend, he must know something.

But Flynn is harboring a secret of his own. As he struggles to find out what happened to January, he must also come to terms with his own truth.

Caleb Roehrig's debut is a complex and winding tale of tragedy, discovery, and self-acceptance.

Just Lucky I Guess: A Memoir of Sorts

Justify My Sins: A Hollywood Novel in Three Acts