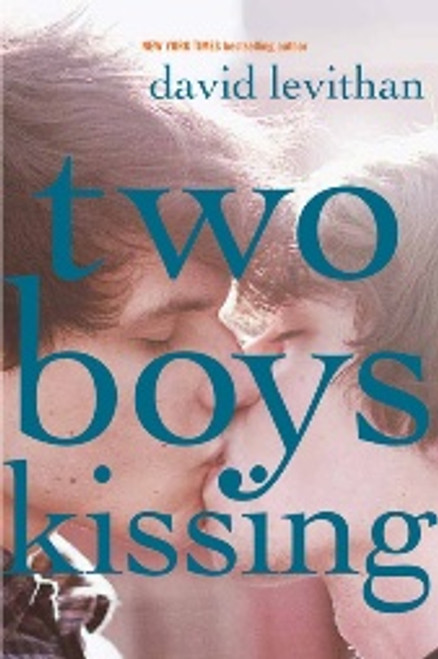 Seventeen-year-olds Craig and Harry are trying to set a new Guinness World Record for kissing. Around them, Ryan and Avery are falling in love, Neil and Peter are falling out of love, and Cooper might be somewhere, but he is also, dangerously, nowhere.

Narrated, Greek-chorus style, by the generation of gay men lost to AIDS, this novel is a thematic companion to David Levithan's groundbreaking Boy Meets Boy, which celebrates its tenth anniversary in 2013. Two Boys Kissing is trademark Levithan: warm, sharp and real. It is also something new and completely extraordinary.

Back On the Ropes

The Land of Stories : The Wishing Spell

The Man Without a Face (Book)

The Boy in the Dress