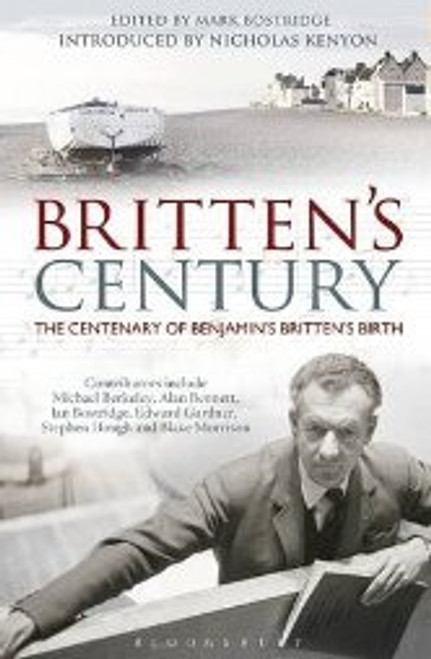 Britten's Century considers various aspects of Britten's life and work in his centenary year. Written by biographers, performers and music critics who have done extensive work in performing  the works of and researching  this  fascinating  man, there is a wealth of subject matter  including Britten's operatic output, his orchestral works, his contribution to the revival of English song. Biographically, this book moves on beyond the relationship with Peter Pears and the salacious speculation about his infatuation with various boys, to a consideration of Britten's experience as a homosexual man living in a largely homophobic society. Another area here which is often overlooked is the view of Britten from outside the British Isles - the USA and Italy, where his operas have long been extremely popular. Contributors to this collection include Paul Kildea (author of the highly praised Benjamin Britten : A Life in the Twentieth Century), Alan Bennett, Roger Vignoles, Janet Baker, John Bridcut (author of Britten's Children) and many others.

Backstairs Billy : The Life of William Tallon, the Queen Mother's Most Devoted Servant

Alan Turing: The Enigma (The Book That Inspired the Film "The Imitation Game")

Benjamin Britten : A Life for Music

Alexander McQueen : Blood Beneath the Skin