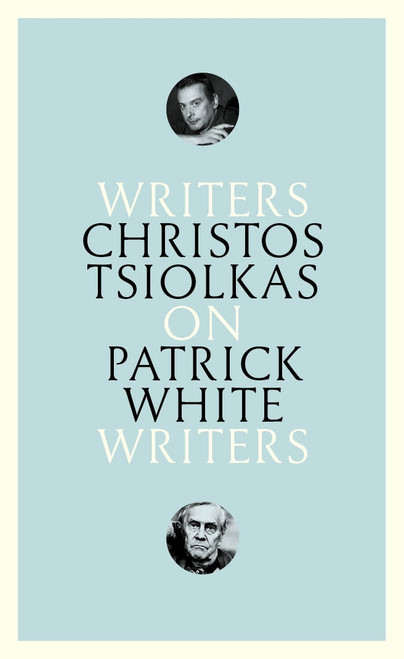 This introduction to the Nobel Prize–winning writer’s work by Christos Tsiolkas identifies White's distinctly Australian point of view and accounts passionately for what his novels mean to readers now.

Patrick White is the un-Australian writer who did more than any other writer in the twentieth century to create an imaginative language that we can call Australian, who unshackled us from the demand that we write as the English do, who recognised, through his own alienation and also through his profound love for his partner, that we were a migrant and mongrel nation forging our own culture and our own language.

In this passionate and electrifying short book, Christos Tsiolkas writes about his year spent reading Patrick White, of his 'discovery and rediscovery of White as a writer.' The result is a vivid introduction to and celebration of the Nobel prize-winning writer's work that asks- what does it mean to us now?

In the ''Writers on Writers'' series, leading writers reflect on another Australian writer who has inspired and fascinated them. Provocative, crisp and written from a practitioner's perspective, the series starts a fresh conversation between past and present, and writer and reader. It sheds light on the craft of writing, and introduces some intriguing and talented authors and their work.