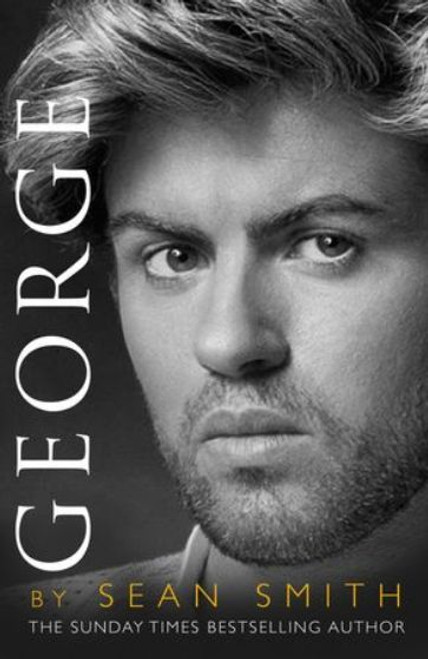 Georgios Panayiotou was just eighteen when he decided to adopt the stage name of George Michael. Sometimes his two worlds would collide with shattering consequences.

Bestselling biographer Sean Smith has gone back to the neighbourhoods of North London to trace the astonishing journey of a sensitive but determined boy who grew up to be one of the biggest British pop stars of all time.

Along the way, he talks to those close to George, revealing the real man – funny, articulate, intelligent and generous spirited – who hid behind the powerful image he created.

He reveals the complex relationship with his high-achieving Greek-Cypriot father; the unconditional love of his mother; his teenage relationships with girls; and his first tragic love affair with another man.

George's career began falteringly with a schoolboy band, exploded with Wham! before he became a solo phenomenon. But at the height of his fame, the world seemed to turn against him. Smith describes his despair at losing the two people who mattered most, how he sought consolation in drugs, his notorious ‘coming out' and how he ended up in jail.

His health failed him and he died heartbreakingly alone on Christmas Day, 2016.

Affectionate yet honest and moving, George is both a celebration of George Michael's music and a lasting tribute to a decent and much-loved man.