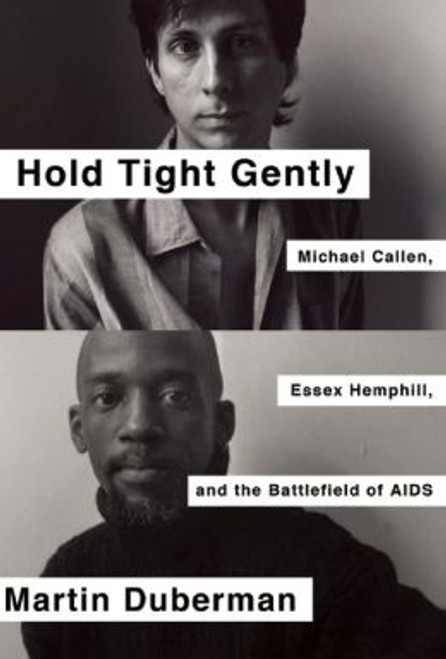 In December 1995, the FDA approved the release of protease inhibitors, the first effective treatment for AIDS. For countless people, the drug offered a reprieve from what had been a death sentence; for others, it was too late. In the United States alone, over 318,000 people had already died from AIDS-related complications — among them the singer Michael Callen and the poet Essex Hemphill. Meticulously researched and evocatively told, Hold Tight Gently is the celebrated historian Martin Duberman’s poignant memorial to those lost to AIDS and to two of the great unsung heroes of the early years of the epidemic. Callen, a white gay Midwesterner who had moved to New York, became a leading figure in the movement to increase awareness of AIDS in the face of willful and homophobic denial under the Reagan administration; Hemphill, an African American gay man, contributed to the black gay and lesbian scene in Washington, D.C., with poetry of searing intensity and introspection.

Hero : The Life and Legend of Lawrence of Arabia