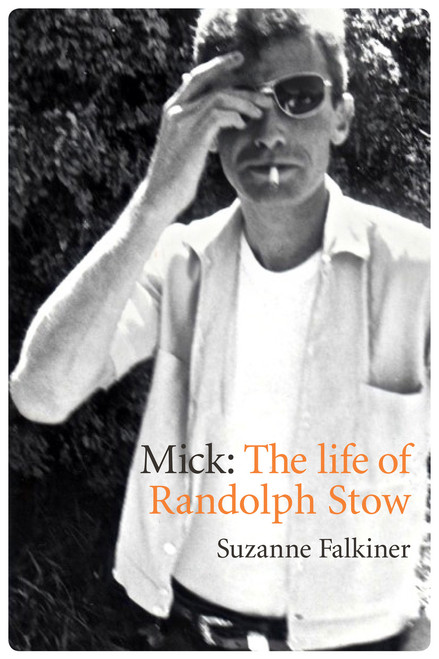 Randolph Stow was one of the great Australian writers of his generation. His novel To the Islands – written in his early twenties after living on a remote Aboriginal mission – won the Miles Franklin Award for 1958. In later life, after publishing seven remarkable novels and several collections of poetry, Stow’s literary output slowed. This biography examines the productive period as well as his long periods of publishing silence.

In Mick: A Life of Randolph Stow, Suzanne Falkiner unravels the reasons behind Randolph Stow’s quiet retreat from Australia and the wider literary world. Meticulously researched, insightful and at times deeply moving, Falkiner’s biography pieces together an intriguing story from Stow’s personal letters, diaries, and interviews with the people who knew him best. And many of her tales – from Stow’s beginnings in idyllic rural Australia, to his critical turning point in Papua New Guinea, and his final years in Essex, England – provide us with keys to unlock the meaning of Stow’s rich and introspective works.

The biography does confirm that Randolph Stow was gay. It sensitively references his long term partner and his sexuality in the context of his life and character.

Hero : The Life and Legend of Lawrence of Arabia

Dangerous When Wet : A Memoir