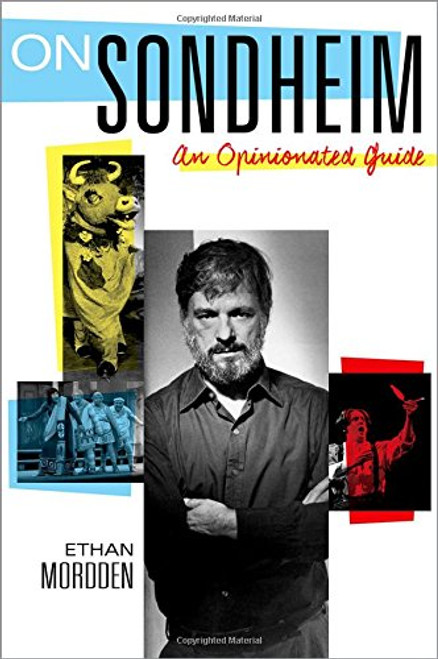 In 'On Sondheim', renowned author Ethan Mordden takes the reader on a tour of Stephen Sondheim's work, arguing for the importance and appeal of the composer-lyricist in American theater and, even more, in American culture. Over the course of eighteen shows, Mordden demonstrates that Sondheim is a classical composer who happens to write musicals. Sondheim has intellectualized the musical by tackling serious content usually reserved for the spoken stage: nonconformism (in Anyone Can Whistle, 1964), history (in Pacific Overtures, 1976), and cannibalism as a metaphor for class warfare (Sweeney Todd, 1979). Yet his work combines complex music and intellectual plots with a masterly skill for the fabric of theatre. His shows are all intensely theatrical, produced with flair and brilliance, whether in the lush operetta of A Little Night Music (1973) or the quixotic fairy-tale magic of Into the Woods (1987).

Mordden provides fresh insights and analyses of every Sondheim show, from his first hit (West Side Story, 1957) to his most recent title (Road Show, 2008). Each musical has a dedicated chapter, including articles on Sondheim's life and his major influences, and comprehensive bibliographical and discographical essays place the Sondheim literature and recordings in perspective. Writing with his usual blend of the scholarly and the popular - with a wicked sense of humor - Ethan Mordden reveals why Stephen Sondheim has become Broadway's most significant voice in the last fifty years.