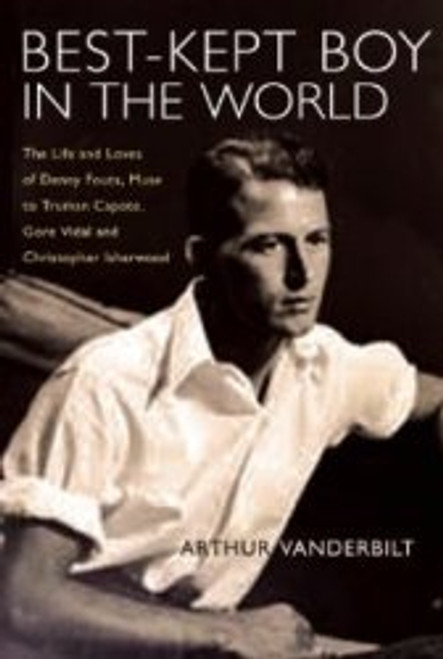 Denham (Denny) Fouts (1914-1948), was the 20th-century's most famous male prostitute. He was a muse for Gore Vidal, Truman Capote, Christopher Isherwood, and Somerset Maugham, who all modelled characters on him. His long list of admirers included King Paul of Greece, Peter Watson of Horizon magazine, the artist Michael Wishart, and Lord Tredegar, one of the largest landowners in Great Britain. In his short life, Denny achieved a mythic status, and this book follows him into his rarefied world of barons and shipping tycoons, lords, princes, heirs of great fortunes, artists, and authors.

Note: this is a print on demand title and is a slim paperback