The Fall of the House of Wilde 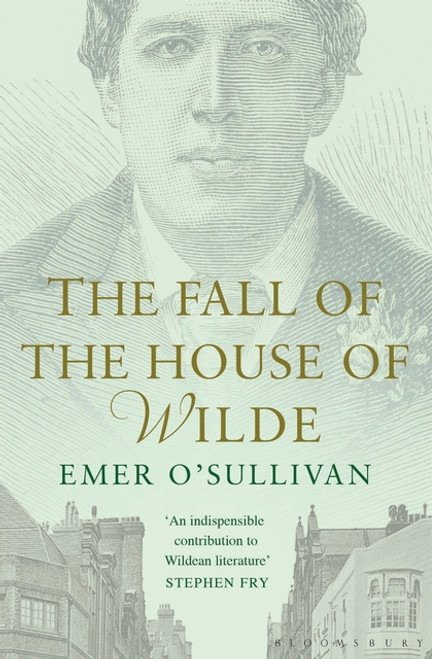 'Emer O'Sullivan has made an indispensable contribution to Wildean literature … Compelling, informative and fascinating' Stephen Fry


Oscar Wilde's father – scientist, surgeon, archaeologist, writer – was one of the most eminent men of his generation. His mother – poet, journalist, translator – hosted an influential salon at 1 Merrion Square. Together they were one of Victorian Ireland's most dazzling and enlightened couples. When, in 1864, Sir William Wilde was accused of sexually assaulting a female patient, it sent shock waves through Dublin society. After his death some ten years later, Jane attempted to re-establish the family in London, where Oscar burst irrepressibly upon the scene, only to fall in a trial as public as his father's.

A remarkable and perceptive account, The Fall of the House of Wilde is a major repositioning of our first modern celebrity, a man whose fall from grace marked the end of fin de siècle decadence.

“'Vivid and meticulously researched … The name of Wilde stands for "what is singular, independent-minded, and fearless". Words that also describe this splendid book *****'” –  Frances Wilson, Mail on Sunday

“'O'Sullivan vividly evokes the cultural vitalities Oscar inherited from the house he was born into … Hugely readable'” –  John Sutherland, The Times

“'Every era has the biography writer is deserves. The Fall of the House of Wilde presents its subject for the age of Siddhartha Mukherjee's The Gene'” –  Times Literary Supplement

The Perils Of Intimacy