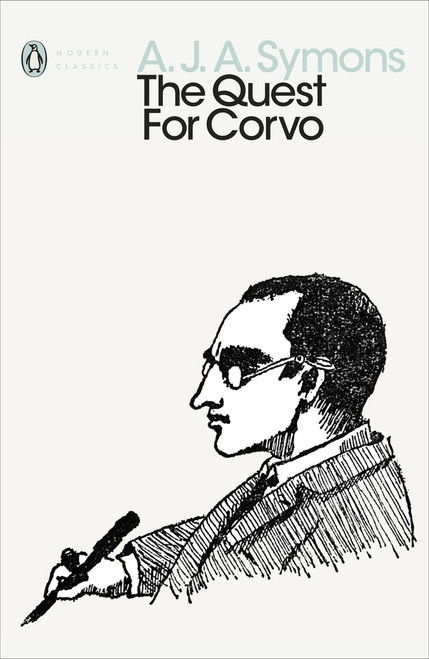 One summer afternoon A.J.A. Symons is handed a peculiar novel called Hadrian the Seventh and, captivated by this forgotten masterpiece, determines to learn everything he can about its mysterious author. Symons proceeds as a detective might, investigating leads, collecting evidence and corresponding with witnesses. The object of his search is Frederick Rolfe, the self-appointed Baron Corvo - artist, rejected candidate for priesthood and author of serially autobiographical fictions - and its story is told in The Quest for Corvo: a dazzling portrait of an insoluble tangle of talents, frustrated ambitions, arrogance and paranoia.

The book, which reads with all the excitement of detective fiction, is at once a literary pilgrimage and reflection on the obsessions and deceptions which lie at the heart of biography.

On the Road and Off the Record with Leonard Bernstein