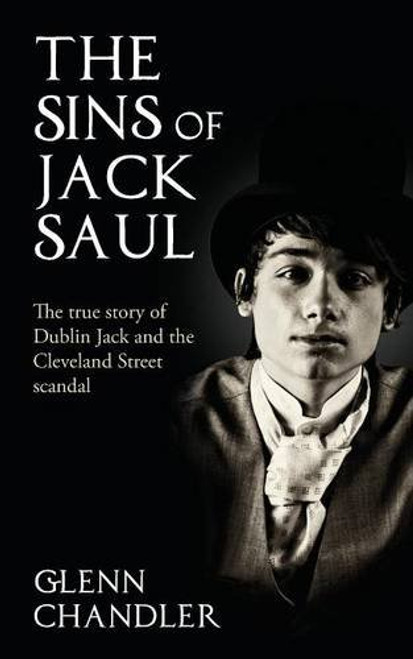 Jack Saul was the most notorious male prostitute in Victorian London. Born in a Dublin slum, he became embroiled in two of the major scandals of the era, and was the central character in an infamous work of pornography. But it was his involvement in the Cleveland Street affair of 1889 which brought him to the attention of the public. A male brothel, telegraph messenger boys, wealthy aristocrats and the possible involvement of a member of the Royal Family were the ingredients of a scandal the Government desperately tried to supress. Glenn Chandler, the creator of 'Taggart', unearths the tragic life of a young man who shocked Victorian sensibilities, and names the VIP clients who used his services. He also reveals the full story, including much new information, about what went on behind the front door and velvet curtains of the exclusive male brothel at 19 Cleveland Street.