A War Of Loves : The Unexpected Story Of A Gay Activist Discovering Jesus 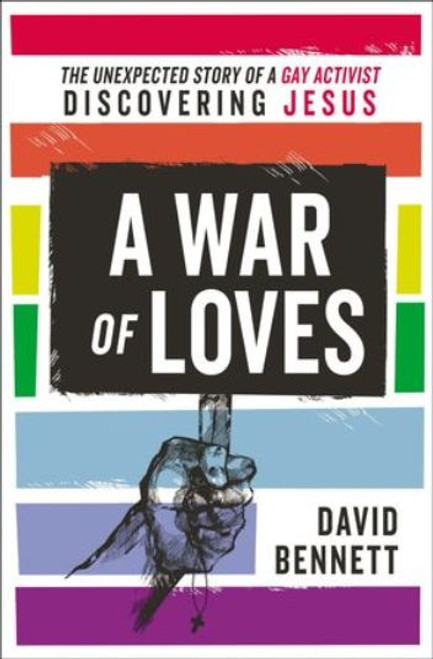 David Bennett came out to his parents as gay when he was fourteen and entered Sydney's active gay community a few years later. In ''A War of Loves'', he shares his growing desire as a gay rights activist to see justice for LGBTQI people, his journey through new age religions and French existentialism, and his university years as a postmodernist-before Jesus Christ showed up in his life in a highly unexpected way, leading him down a path he never would have imagined or predicted.

David had believed he was disqualified from God's love until he encountered that for himself in Jesus Christ. In ''A War of Loves'', he recounts his dramatic story, investigates what the Bible teaches about sexuality, and above all demonstrates the profligate, unqualified grace of God.

A Body Of Work : Dancing To The Edge & Back (Paperback)

All-American Murder : The Shocking Truth Behind the Death of a Superstar (Paperback)

Alan Cole Is Not A Coward

An Indefinite Sentence : A Personal History of Outlawed Love and Sex