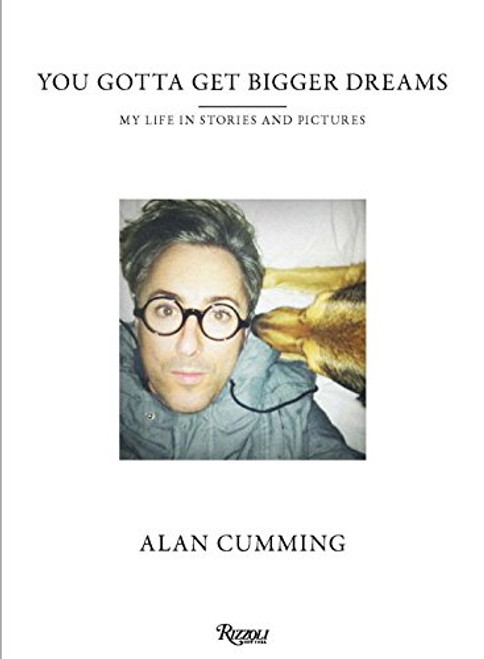 And Then I Found Me

Becoming a Londoner : A Memoir