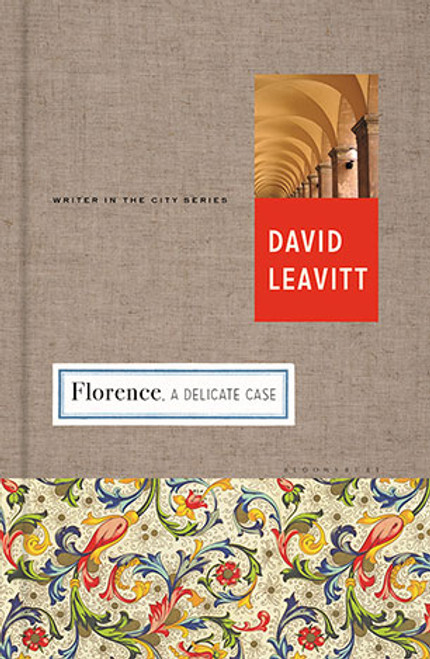 David Leavitt lived in Tuscany for many years and writes entertainingly about the many expatriates who have gravitated to the city over the centuries. He asks why Florence has always proven to be such a popular destination for suicides, people fleeing sex scandals and also to artists and writers? He considers its appeal to figures such as Tchaikovsky, E. M. Forster, Ronald Firbank and Mrs Keppel (mistress to King Edward VII).

Lesser-known episodes in Florentine history are also related including the moving of Michelangelo's David and the digging out of art treasures by 'mud angels' after the 1966 flood. He also examines the city’s portrayal in such novels and films as ‘A Room with a View’, ‘The Portrait of a Lady’ and ‘Tea with Mussolini’.

David Malouf : Being There (Volume Three)

Graham Norton : The Life and Loves of a He Devil - A Memoir

Gok Wan : Through Thick and Thin - My Autobiography

Inside Out (by Greg Fisher)

Connor Franta : A Work in Progress