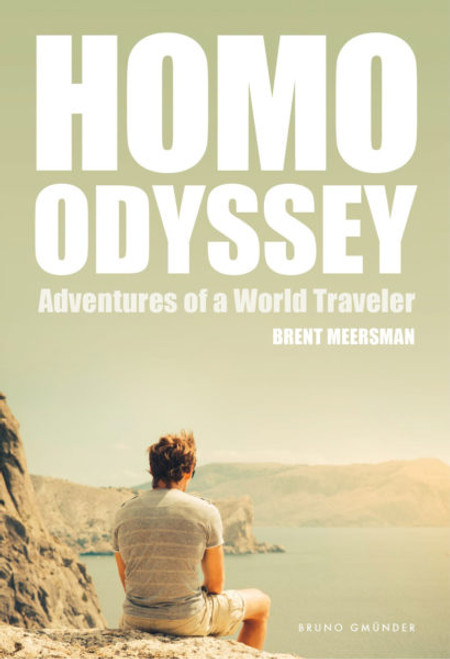 A gay Muslim in Berlin, a young gay man bewildered and lost on the highways of Los Angeles; a rent boy in Shanghai; a holiday romance in Mexico; a man from Dakar in a bathhouse in Paris; a love hotel in Tokyo; a darkroom in Rio; a hamam in Syria; the burning ghats on the Ganges; Muslim, Christian, Hindu, Jewish, Buddhist, Shinto and atheist; legal and illegal … blazing through 17 countries on six continents, Homo Odyssey is an explicit, upfront, edgy, often funny, travel adventure that will leave you seeing the world and yourself with different eyes. How do men sexually attracted to other men live in different parts of the world? How do they see themselves? How have they survived over the centuries, mostly in places hostile to them?

Matt Lucas: Little Me - My Life from A-Z

Whitney : Can I Be Me DVD