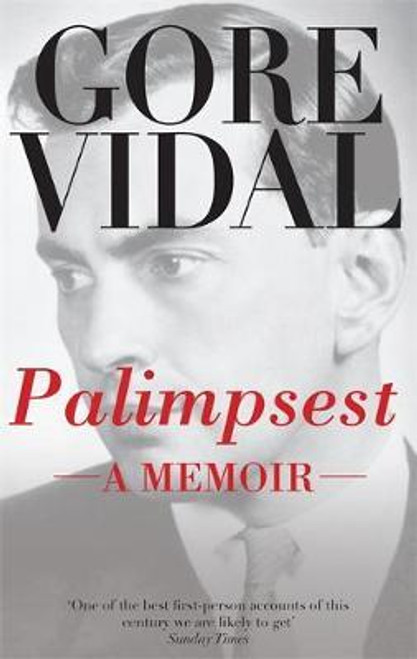 This is a memoir of the first 40 years of Gore Vidal's life, ranging back and forth across a rich history. He spent his childhood in Washington DC, in the household of his grandfather, the blind senator from Oklahoma, T.P. Gore, and in the various domestic situations of his complicated and exasperating mother, Nina.

Then come schooldays at St Albans and Exeter; the army; life as a literary wunderkind in New York, London, Rome and Paris in the '40s and '50s; sex in an age of promiscuity; and a campaign for Congress in 1960.