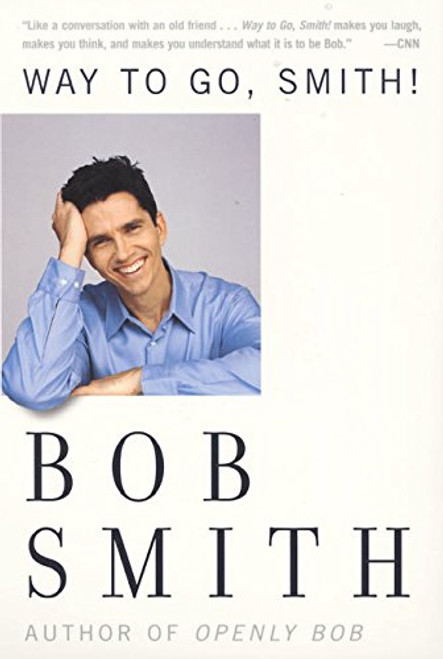 In his award-winning first book, Bob Smith offered up a witty dose of nineties reality with his observations as a happily adjusted gay man. Now, after breaking up with his longtime boyfriend, Smith looks back to his painfully normal childhood to see where all the trouble really began. Like every other American kid, Bob's adolescence was marked by alternating moments of blissful ignorance, hazy confusion, and humiliating self-consciousness. And in these pages, Bob evokes his youth with a vividness that will make you shudder and howl with recognition.

In these hysterically humorous pages, Bob Smith introduces readers to his comically unsympathetic grandmother, who makes light of his carsickness: "Bob only throws up because he's near the window and he can"; to his first teacher crush, whose "five-o'clock shadow could plunge a room into darkness"; and to his first brush with fame, when he fainted from his chair during a biology filmstrip ("Way to go, Smith!"). Sharp, observant, ingeniously ironic and wholly satisfying, this new Lambda Award-nominated collection is at once bittersweet nostalgic fun and a testament to the unquestionable gifts of a highly original comic writer.

When We Rise : My Life in the Movement (by Cleve Jones)