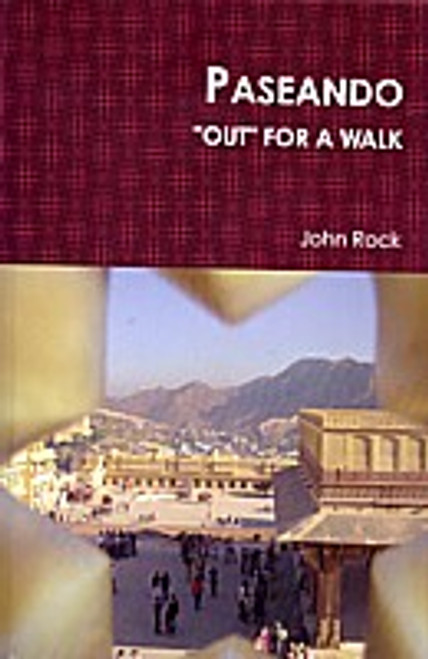 As a child, Sydney-based John Rock spent hours tracing the outlines of exotically-named nations and dreaming of the adventures that lay in wait within their borders. He shaped his childhood fascination into an international career that has taken him to more than 145 countries around the globe. In Paseando, John recounts the colourful characters and evocative locations of his global adventures with a keen eye for detail and provocative observations about the universalities and idiosyncrasies of the human condition. His thoughtful narrative weaves culture, travelogue, personal journey, and one gay man's wryly hilarious and often moving perspective into an utterly engaging tapestry.

A Tale of Two Daddies

Daddy, Papa and Me

It's Okay to be Different