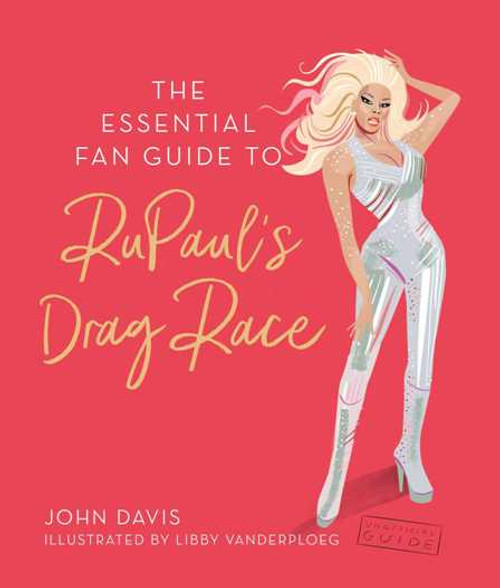 Bursting onto the scene over two decades ago (with smash hit ‘Supermodel of the World’) RuPaul has been confounding critics to clear her own path over the many years since. Most recently, RuPaul has again become an unlikely pop-cultural icon by producing and starring in RuPaul’s Drag Race — a reality television series that judges the charisma, uniqueness, nerve and talent of the competing drag queens. Over nine seasons and numerous spin-off series (including All Stars and RuPaul’s Drag U), RuPaul’s Drag Race has become a cult global hit — fans know the catchphrases, the personalities, the catfights.

The Essential Fan Guide to RuPaul’s Drag Race celebrates all the queens (all 100+) that have graced the stage, as well as memorable drag terms, inspiring quotes from RuPaul and so many facts and figures even an hardcore RuPaul fan will learn a thing or two. This is one for the true fans.

Emotion - Photographs by David Vance - TEMPORARILY OUT OF STOCK

Fasten Your Seat Belts: The Passionate Life Of Bette Davis