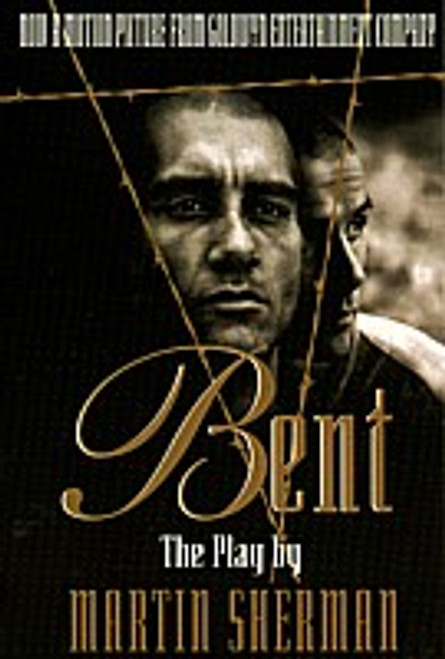 Max  is a young Jewish gay man in 1930s Berlin who, after a fateful tryst with a German soldier, is forced to run for his life. Pursued and captured, Max is placed in a concentration camp where he prefers to be identified by the yellow star (for Jews), because in the eyes of the Nazis, gays (who wear the pink triangle)  are the lowest form of human being. But it takes a forbidden   relationship with openly gay and proud  prisoner, Horst to  enable Max to  accept  himself and also stand up for his innate dignity and freedom, even in the most  seemingly hopeless of circumstances.  Written  by Martin Sherman and  originally performed in 1979 (with Ian McKellan originating the role of Max),  it  made people  aware about the hitherto overlooked Nazi internment of homosexuals, as well  as  being one of the earliest calls for gays to stand up for their pride and dignity.  The ultimate message of this devastatingly powerful play is that  intolerance cannot destroy  self-respect and love. The film version of this play, starring Clive Owen and Ian McKellan,  is available on DVD, as is  the powerful  Robert Epstein documentary about homosexuality in  Nazi Germany, Paragraph 175.

Violet Bent Backwards Over the Grass

A Little Bit Wicked : Life, Love, and Faith in Stages

Anything Goes : A History of American Musical Theatre

Second Person Queer : Who You Are (So Far)

Opening the Door / Sexuality is Not a Choice

Invisible Families : For Parents of Lesbian and Gay Children

Streisand: In The Camera Eye