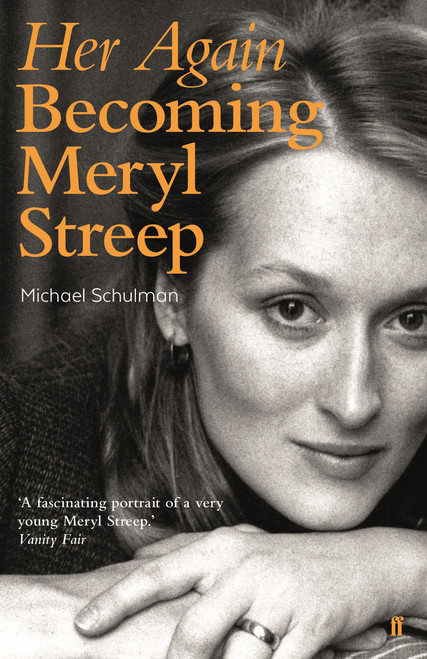 This is a portrait of Meryl Streep that explores her beginnings as a young woman of the 1970s, grappling with love, feminism, and her astonishing talent.

''Her Again'' is an intimate look at the artistic coming-of-age of the greatest actress of her generation, from the homecoming float at her suburban New Jersey high school to her star-making roles in ''The Deer Hunter'', ''Manhattan'', and ''Kramer vs. Kramer''. The book charts Meryl Streep's heady rise to stardom on the New York stage, her passionate, tragically short-lived love affair with fellow actor John Cazale, and her evolution as a young woman of the 1970s, wrestling with changing ideas of feminism, marriage, love, and sacrifice.

This is a captivating story of the making of one of the most revered artistic careers of our time, offering a rare glimpse into the life of the actress long before she became an icon.

Frank Sinatra, The Boudoir Singer: All the Gossip Unfit to Print from the Glory Days of Ol' Blue Eyes

Les Misérables : From Stage to Screen

Love Song : The Lives of Kurt Weill and Lotte Lenya

Loverly : The Life and Times of My Fair Lady

L.A. Plays Itself / Boys in the Sand : A Queer Film Classic