What Ever Happened to Baby Jane? (The Original Novel) 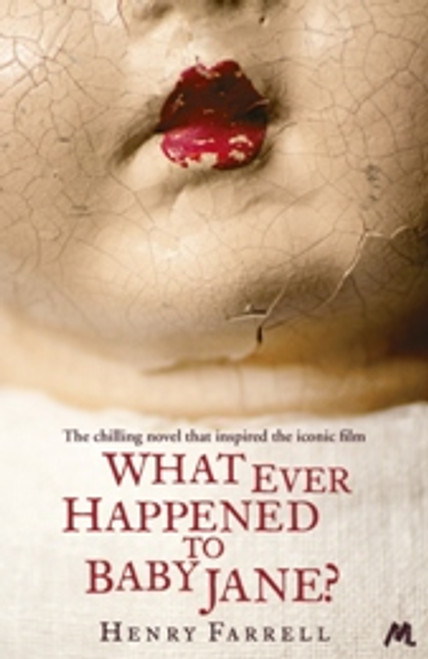 The literary classic that inspired the iconic film starring Bette Davis and Joan Crawford - the story of two sisters and the hell they made their home.

Once an acclaimed child star of vaudeville, Baby Jane Hudson performed for adoring crowds before a move to Hollywood thrust her sister, Blanche, into the spotlight. As Blanche's film career took off, a resentful Jane watched from the shadows as her own career faded into obscurity − until a tragic accident changed everything.   Now, years later, the two sisters live in a decaying mansion, isolated from the outside world. Crippled by the accident, Blanche is helpless under the control of her abusive sister, who is slowly descending into madness. And when Baby Jane decides it's time to revive her childhood act, she won't let anything − or anyone − stand in her way.

This edition features exclusive extra material: three previously unpublished short stories by Henry Farrell, including the inspiration for the movie Hush...Hush, Sweet Charlotte, and an introduction that reveals how the original novel came about as well as the behind-the-scenes drama of the iconic film.

Those Glamorous Gabors : The Bombshells from Budapest

Redefining Realness : My Path to Womanhood, Identity, Love & So Much More

The Habit of Art