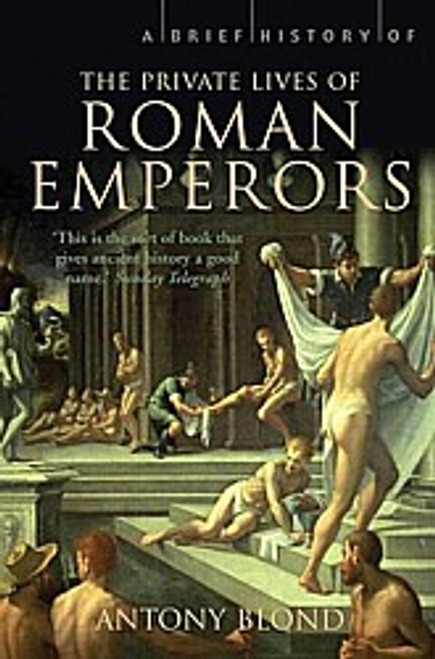 With the recent success of the BBC television series Rome (available on dvd), no one will look at the private lives of the Roman Emperors again in the same light. Anthony Blond's scandalous expose of the life of the Caesars is a must-read for all interested in what really went on in ancient Rome. Julius Caesar is usually presented as a glorious general when in fact he was an arrogant charmer and a swank; Augustus was so conscious of his height that he put lifts in his sandals. But they were nothing compared to Caligula, Claudius and Nero. This book is fascinating reading, eye-opening in its revelations and effortlessly entertaining.

A Spy Among Friends : Kim Philby and the Great Betrayal

And Then I Danced : Traveling the Road to LGBT Equality

Women of the Court : Inside the WNBA

50 Gay and Lesbian Books Everybody Must Read

A Little Gay History : Desire and Diversity across the World