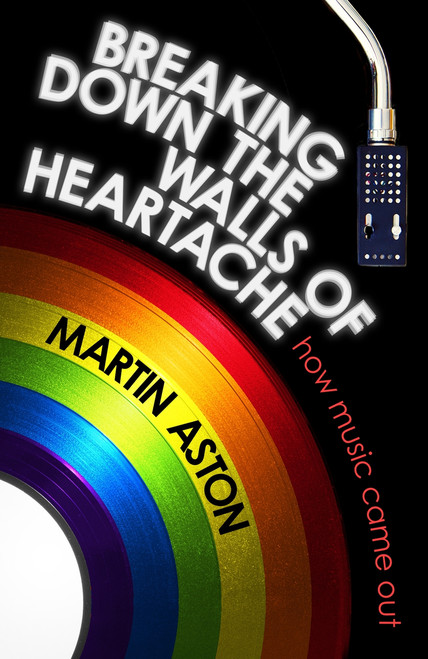 But if collected essays and/or features have addressed gay, lesbian, bisexual and transgender singers, songwriters, musicians and songs, no book has yet comprehensively and authoritatively drawn together all the threads to explore this as an unfolding, historical narrative. Until now. This book tells the story of how music 'came out' - from the days when homosexuals were deeply in the closet, right up to the present; when the love that once dared not speak its name sings it, and on daytime radio to boot.

The narrative unfolds against a backdrop of historic social and political shifts, as LGBT rights pushed for visibility and equality, from the Jazz age of the 20's, through the war years of the the 40's, from the closet of the 50's to the struggle and setbacks of the 60's, the liberation of the 70's, the mainstream invasion and AIDS crisis of the 80's, the advances of the 90's and the incredibly diverse scene of our 21st century, where transgender performers, and even country music, are represented!

'Breaking Down the Walls of Heartache' reveals the stories behind the songs and the singers who have made popular music so rich and liberating.

When I Came Out

And It Came To Pass

Out! : How to be your Authentic Self

Family Secrets : The Things We Tried to Hide