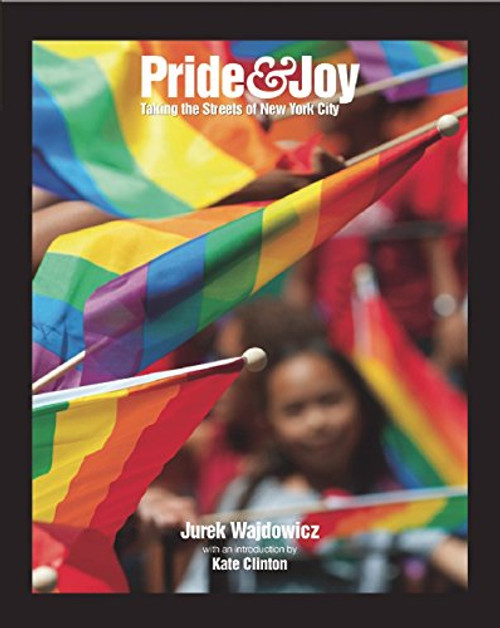 ''Pride & Joy'' is a celebration of 15 years of the New York City Pride Parade, documented in a dazzling series of photographs and featuring a major introductory essay by comedian and activist Kate Clinton. Exquisitely presented, the book features vivid pictures of marchers, bystanders and leading figures in the community.

The book also features the poignant, funny and moving thoughts of some fifty prominent Pride Parade participants, including Lea DeLaria, Don Savage, Cyndi Lauper, New York's Mayor Bill de Blasio, Edith Windsor, Evan Wolfson, Alison Bechdel, Kevin Jennings and many others. Speaking about their individual relationships to the march, we get to see a startling variety of responses to this integral part of New York life. Energetic, colourful and irreverent, these images are a playful confirmation of equality. This book measures 20.5cm by 25.5cm

Photographed by: Jurek Wajdowicz      With an Introuduction by Kate Clinton

Closets are for Clothes : A History of Queer Australia