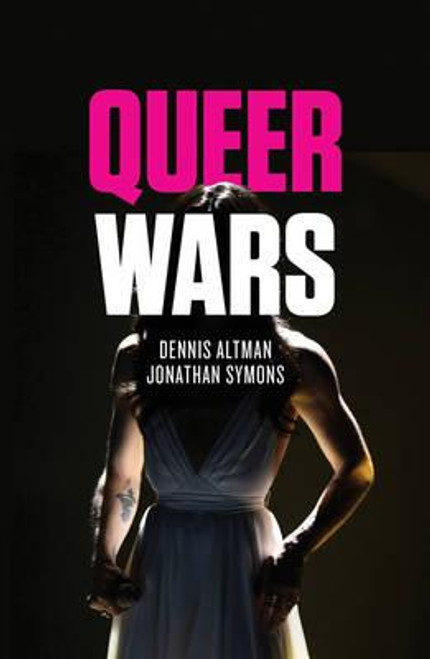 The claim that “LGBT rights are human rights” encounters fierce opposition in many parts of the world, as governments and religious leaders have used resistance to ‘LGBT rights’ to cast themselves as defenders of traditional values against neo-colonial interference and moral corruption.

''Queer Wars'' explores the growing international polarisation over sexual rights, and the creative responses this is prompting among social movements and activists, some of whom face murder, imprisonment or rape because of their perceived sexuality or gender expression.

Drawing on international relations, anthropology, cultural studies and the burgeoning literature of the global LGBT movement, this book asks why homosexuality has become so vexed an issue between and within nations, and how we can best advocate for change. It argues that western activists must listen carefully and support local movements, rather than trumpet a universal 'gay rights agenda' that risks endangering those it seeks to empower.

Dennis Altman is Emeritus Professor at La Trobe University and Jonathan Symons is Lecturer in International Relations at Macquarie University.

The Straight Line : How the Fringe Science of Ex-Gay Therapy Reoriented Sexuality