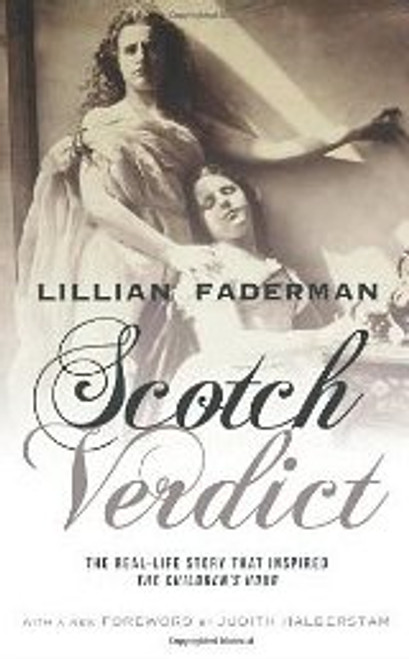 Meghan and Harry: The Real Story

The Dilly : A History of the Piccadilly Rent Boy Scene

Straight Expectations: What Does It Mean to Be Gay Today?

Intimacy, Violence and Activism: Gay and Lesbian Perspectives on Australian History and Society