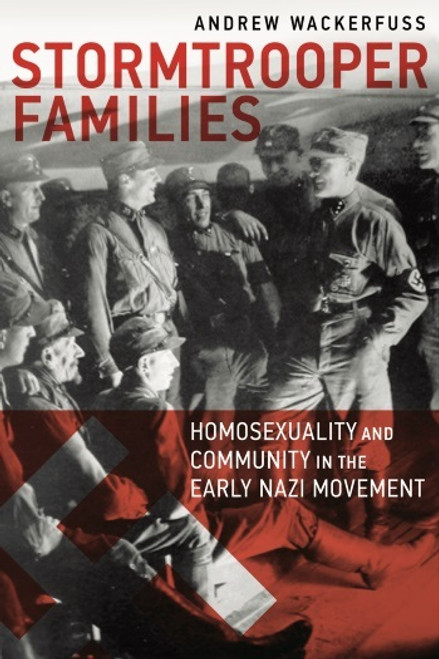 Based on extensive archival work, ''Stormtrooper Families'' combines stormtrooper personnel records, Nazi Party autobiographies, published and unpublished memoirs, personal letters, court records, and police-surveillance records to paint a picture of the stormtrooper movement as an organic product of its local community, its web of interpersonal relationships, and its intensely emotional internal struggles.

''Stormtrooper Families'' chronicles the stormtroopers' personal, political, and sexual struggles to explain not only how individual gay men existed within the Nazi movement, but also how the public meaning of homosexuality affected fascist and antifascist politics - a public controversy still alive today.

Vice Patrol: Cops, Courts, and the Struggle over Urban Gay Life before Stonewall