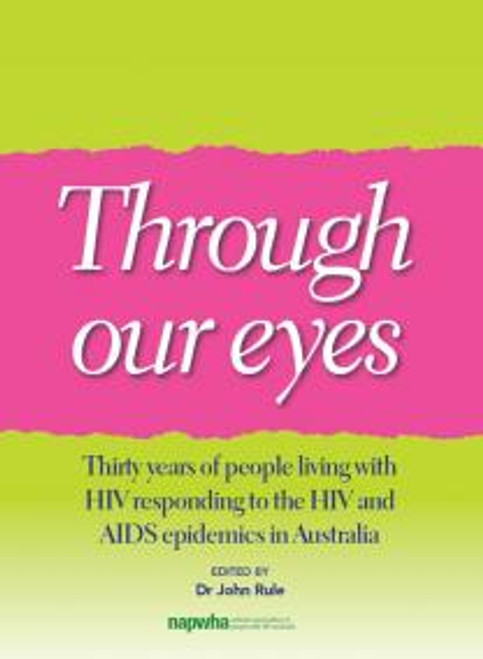 From a time when people living with HIV were largely invisible, except as visibly sick and disfigured, to today when Poz Action and the representation and participation of people living with HIV is embedded in the Australia HIV response. There are many stories, and many voices and the need to remember others now long silent. This book features a diverse range of writers, the majority of whom are HIV-positive. Other contributors have been working closely and steadfastly alongside HIV-positive people over many years.

"You Can Tell Just By Looking" : And 20 Other Myths about LGBT Life and People