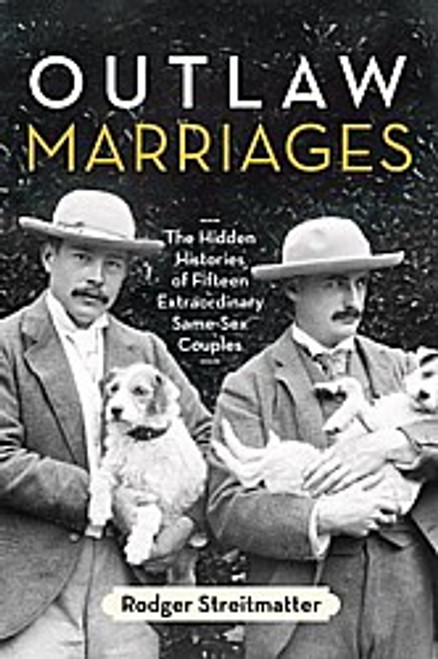 Years before gay marriage became a hot-button political issue, same-sex unions flourished in America. In Outlaw Marriages, cultural historian Rodger Streitmatter reveals that gay marriage isn't a twenty-first-century idea. He spans over a hundred years and profiles fifteen couples who made major contributions in an impressive range of fields - from music and education, to journalism and modern art. Among the notables whose lives and loves are profiled are poet Walt Whitman, literary icon Gertrude Stein, movie legend Greta Garbo, playwright Tennessee Williams, novelist James Baldwin, and activist Audre Lorde. While no partnership is the same - some were tumultuous, while others were more supportive and long-lasting - all changed the course of history.