Kathy Griffin : For Your Consideration CD 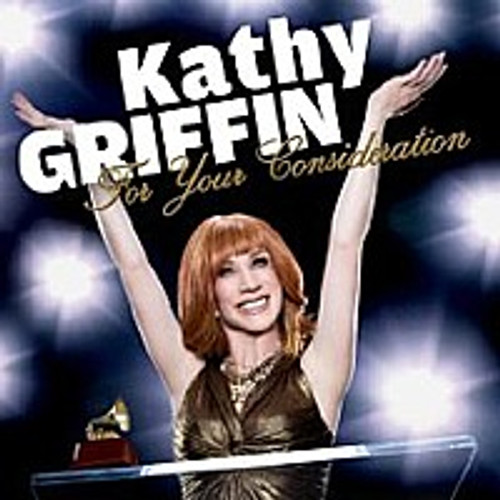 This is  the bitingly acerbic and hilarious  release from the Emmy Award-winning and Grammy nominated comedian, featuring material from her live shows in 2008.  With hit reality and stand-up shows like  Kathy Griffin: My Life on the D List and Allegedly, and a rapidly growing fan base who are addicted to her  unique brand  of explicit  and very queer friendly humour, this compilation of material, including how she got banned from Barbara Walters' and Oprah Winfrey's shows is sure to amuse! Also check out her recently released memoir, Official Book Club Selection.

Kathy Griffin : Suckin' It for the Holidays CD

Between Mom and Jo (Novel)

Joan Rivers: I Hate Everyone... Starting with Me