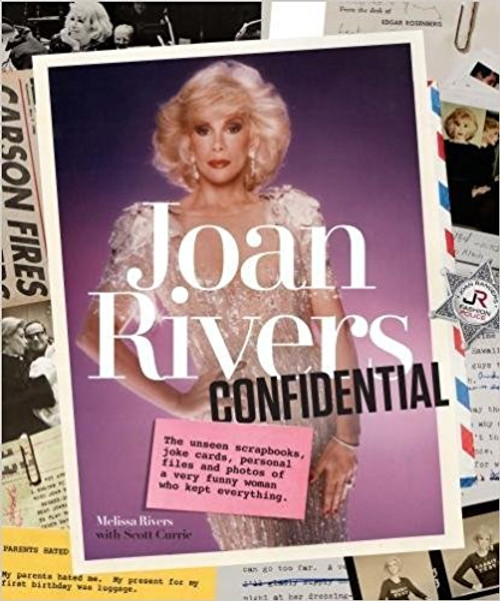 Joan Rivers is an enduring icon of the 20th century, and her wildly popular humour has appealed to generations of fans. With a career that began in the late 1950s, Joan kept mementos over the course of her entire working life, and The Joan Rivers Scrapbook is a compilation of never-before-seen personal archives. Assembled by her daughter Melissa with Scott Currie, the book contains scripts and monologues, letters from famous friends, exchanges with fans, rare photographs, as well as classic and never-before-heard jokes-many simply scribbled on everything from hotel stationery to airplane boarding passes. Touching on subjects from her 50 years in show business (The Tonight Show, Las Vegas, Elisabeth Taylor, Heidi Abromowitz, the red carpet and Fashion Police), this is a revelatory and humour-filled insider look at the remarkably popular, multitalented comedian.

The 57 Bus : A True Story of Two Teenagers and the Crime That Changed Their Lives

Lily and the Octopus (B Format Paperback)