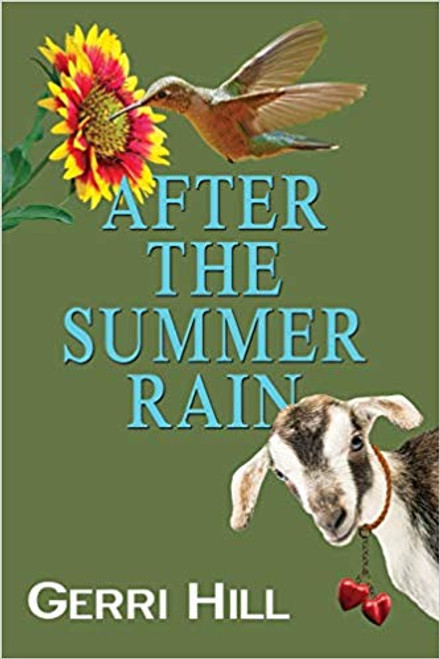 Workaholic Erin Ryder was on the fast track to self-destruction. Reeling after her lover walked out on her, she turned to booze and caffeine to make it through each day. After a family intervention, she finds herself on a remote ranch in New Mexico―on womyn’s land―to detox and heal. No cell service, no Internet―she’s convinced she won’t last three days, much less for the three-month sentence her father has mandated.

Running from the chaos that had become her life, Melanie West moved to Eagle Bluff Ranch seven years ago. By far the youngest there, she embraced the compassionate, peaceful life that the elders espoused. Living off what her garden produced, her chickens and goats became her friends and confidants. Exposure to the outside world was limited to the handful of guests who stayed a few days at the ranch each year.

This summer would be different. Melanie found herself hosting a young woman for three months. A young woman who wanted to be anywhere but there. As the days and weeks passed, their animosity turned to friendship as they helped the other heal from their past failures.

All She Wants (Bold Strokes)