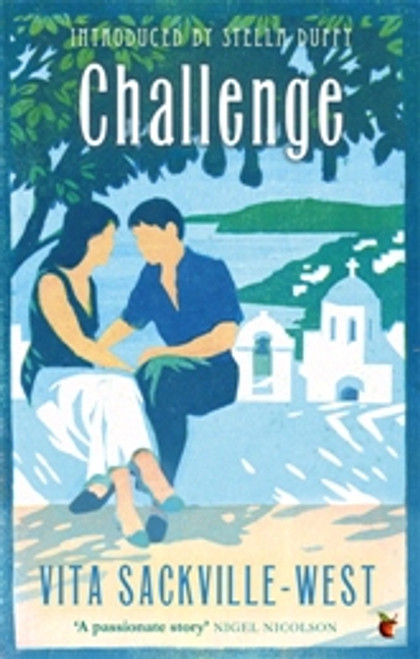 Vita Sackville-West is most well known for her relationship with Virginia Woolfe, and her unconventional marriage to Harold Nicholson (who was also gay).  Challenge was written in 1920, but at the last moment it was withdrawn from publication because of the scandal it would have caused. It was inspired by Vita Sackville-West's real-life  relationship with Violet Trefusis and remained unpublished for over 50 years. When Vita eloped to France with Violet, they decided to abandon everything and everyone − children and husbands included − to spend the rest of their lives together. Although they returned to their families eventually, Challenge remains a testament of their love and was written during that period. This is a love story, written in the presence of Vita's beloved and inspired by her.

A Poem for What's Her Name

The Consequence of Murder : A Mackenzie Cross Paranormal Mystery