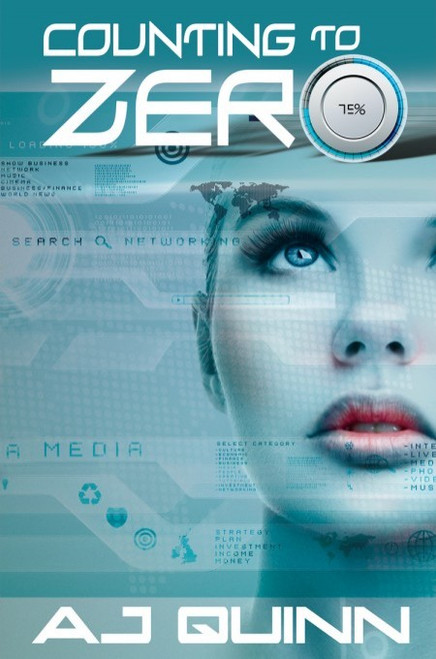 NSA agent Dr. Emma Thorpe is tasked with putting together an off-the-books team of elite cyber warriors to combat computer hackers who threaten national security. She’s given carte blanche to recruit the best of the best. There’s only one caveat. The threat won’t be resolved by following the rules, so she must find a way to recruit Paxton James, gray hat hacker extraordinaire. But the elusive, sexy-as-sin Paxton is in an Indonesian jail. And she’s there because one of Emma’s colleagues double-crossed her.

Paxton’s willing to deal with the devil himself to get out of the hell she’s in. It doesn’t hurt that the devil’s assistant comes in such an appealing package. Dealing with their mutual attraction is one thing. But learning to trust is critical. Especially if Emma and Paxton are to survive long enough to prevent zero day.

Cold to the Touch : The Dark Peak Series Book Two

Daughter of Mystery (A Novel of Alpennia)