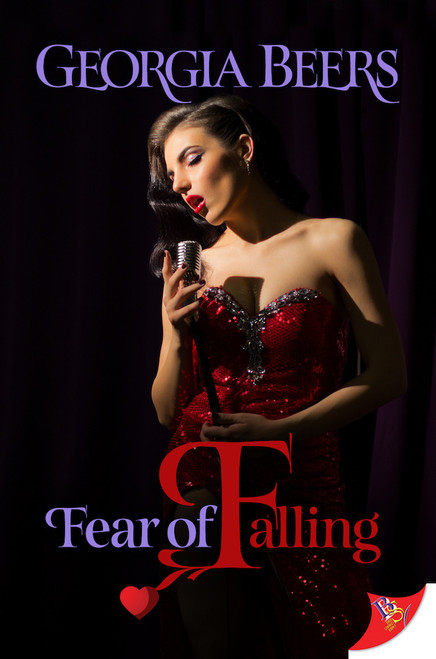 Since she was fourteen, singer Sophie James has been an international superstar. With her career (and life) directed by her manager, Ray, she hasn’t had to worry about a thing for more than a decade…not where she goes, not what she sings, not who she is. But when Ray has a heart attack, Sophie is left without the only real father figure she’s ever known and questioning everything she believes about what’s important to her.

Enter Dana Landon, the new manager sent by Sophie’s record company. Dana is gorgeous, sophisticated, and ready to do her job keeping Sophie’s career on track and making the record company money. Dana captures Sophie’s attention in ways Sophie never expected and isn’t ready for, but after so many years of being told what to do, Sophie’s ready to shake things up with some ideas of her own. Ones Dana hasn’t been planning on and isn’t at all sure she likes.

When You're Falling, Dive : Lessons in the Art of Living

When Night is Falling DVD