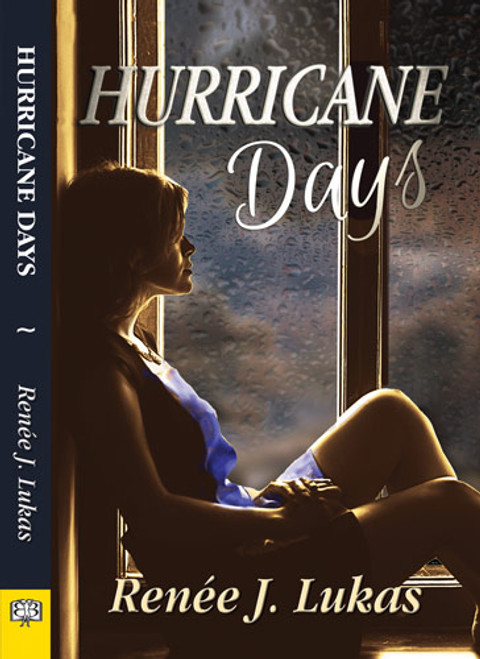 Governor Robin Sanders is the conservative Georgia darling of the upcoming Republican presidential primary. The daughter of a state legislator, Robin is running on a traditional values platform. The governor’s skeletons are buried so deeply that even the media hasn’t been able to uncover them—until now. Poised for victory, a breaking scandal threatens not only her election chances but everything she’s worked toward for years.

Before the final debate, a dramatic reunion between Robin and Adrienne leads to shocking revelations. The two nearly destroyed each other once. Can they survive these new Hurricane Days?

Infiltration : Book One of the After Dark Series

How To Be Both

Jane's World : The Case of the Mail Order Bride