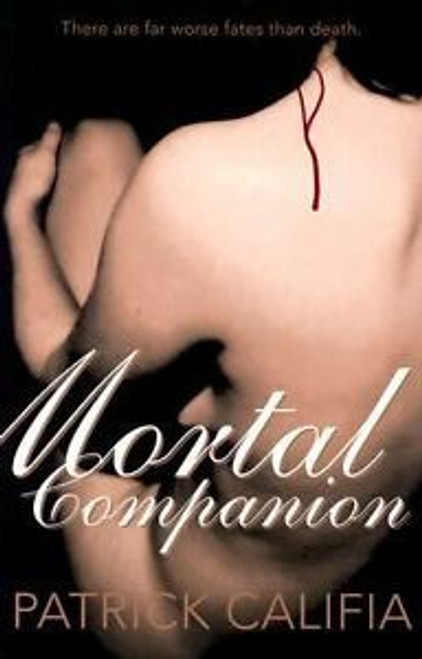 "Patrick Califia has been one of the bravest, most articulate, and most original voices in alternative literature for longer than many of today's writers have been plying their craft. His masterful touch and authoritative voice is immediately apparent in this new novel, and can only serve to further burnish his literary crown, adding the fantasy field to his many other conquests." -Michael Rowe, editor of Queer Fear

Out of the Fire