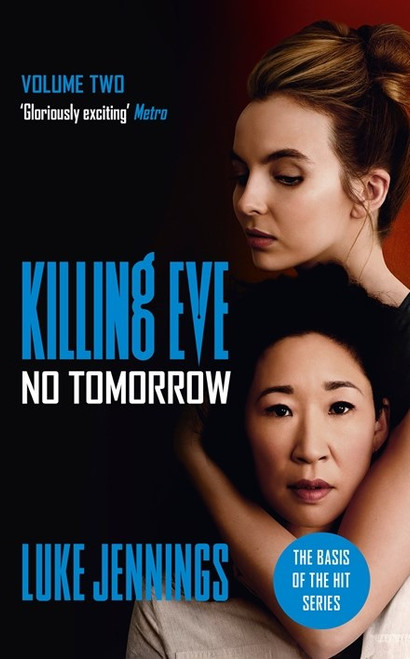 In a hotel room in Venice, where she's just completed a routine assassination, Villanelle receives a late-night call.

Eve Polastri has discovered that a senior MI5 officer is in the pay of the Twelve, and is about to debrief him. As Eve interrogates her subject, desperately trying to fit the pieces of the puzzle together, Villanelle moves in for the kill.

The duel between the two women intensifies, as does their mutual obsession, and when the action moves from the high passes of the Tyrol to the heart of Russia, Eve finally begins to unwrap the enigma of her adversary's true identity.

Jason Bourne meets THE GIRL WITH THE DRAGON TATTOO in an outrageously entertaining thriller.

Our Own Private Universe

On Streisand : An Opinionated Guide