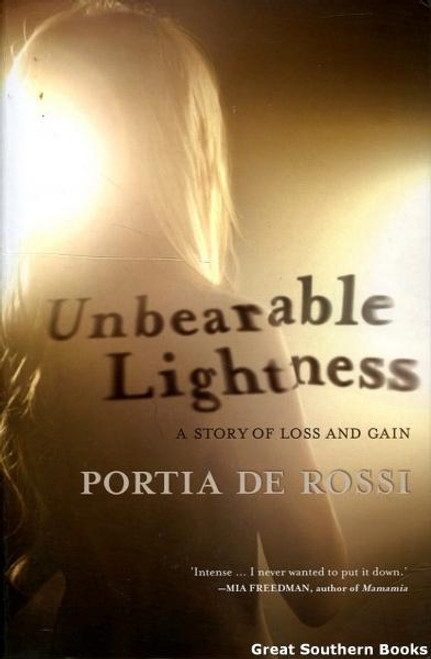 Born Mandy Rodgers just outside of Geelong, Portia de Rossi is one of Hollywood's most intriguing and talked about stars. Finding early success in the Australian film Sirens, Portia went on to starin the hit television series Ally McBeal, as well as the cult hit Arrested Development, launching her Hollywood career - and eventual high-profile marriage to Hollywood mega-star Ellen DeGeneres. Butdespite her success, Portia was plagued by self doubt, depression, anorexia and bulimia. Starving herself, involved in a fake heterosexual relationship and terrified of being ‘outed' by the press, Portialived a Hollywood nightmare for years. Shockingly candid, outrageously funny, self-deprecating and no holds barred, Portia de Rossi's autobiography is a frank and funny account of her not-so-perfect Hollywood life.

Whatever ... Love is Love : Questioning the Labels We Give Ourselves

Tig Notaro : I'm Just a Person - My Year of Death, Cancer and Epiphany