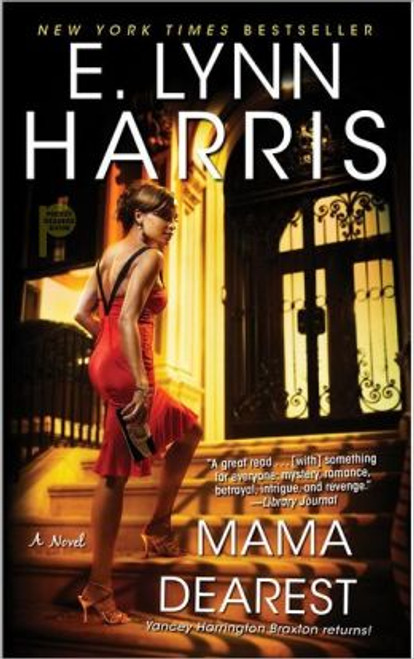 Diva supreme Yancey Harrington Braxton is working her way back to Broadway and beyond—and stirring up drama in and out of the spotlight—in the acclaimed New York Times bestseller from E. Lynn Harris.

After being out on tour, the ambitious singer and actress is fired up to move past her recent setbacks—including an explosive romance with NFL tight end John Basil Henderson—and prove her talents are stronger than ever. What Yancey really wants is to star in her own reality TV series, and she’s even found a rich and well-connected lover to make it happen. There are, however, two women fierce enough to derail Yancey’s comeback dreams: Madison B., a hot new bombshell taking the music industry by storm, and Ava Middlebrooks, who happens to be Yancey’s own mama dearest.

Not even a stint in prison for attempted murder has curbed Ava’s competitive nature. Now she will bring down her #1 rival—her own daughter—by using Madison B. to turn Yancey’s world upside-down. . . .

Omar and Enzo in the Big Talking Book

Something Spectacular : The True Story of One Rockette's Battle with Bulimia

Tales from the Town of Widows (Special Offer - Hardback at below Paperback Price!)

When You Lie About Your Age, The Terrorists Win