The Art of Being Normal 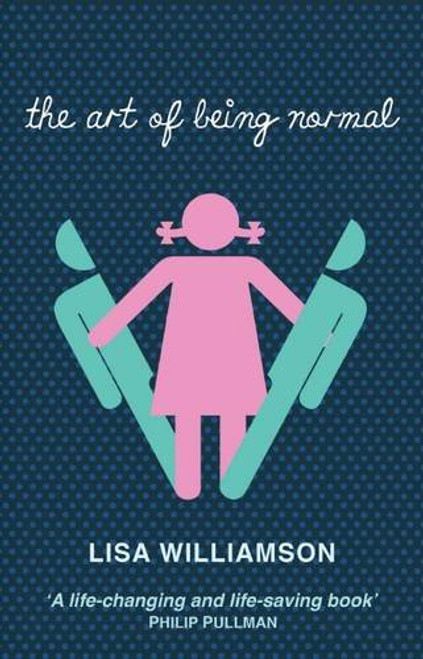 David Piper has always been an outsider. His parents think he's gay. The school bully thinks he's a freak. Only his two best friends know the real truth - David wants to be a girl.

On the first day at his new school Leo Denton has one goal - to be invisible. Attracting the attention of the most beautiful girl in year 11 is definitely not part of that plan.

When Leo stands up for David in a fight, an unlikely friendship forms. But things are about to get messy. Because at Eden Park School secrets have a funny habit of not staying secret for long ...

This is a heart-warming and life-affirming young adult novel dealing with issues of gender identity and growing up.

The Perks of Being a Wallflower

The Importance of Being Wilde at Heart

The Heart is Deceitful Above All Things

None of the Above