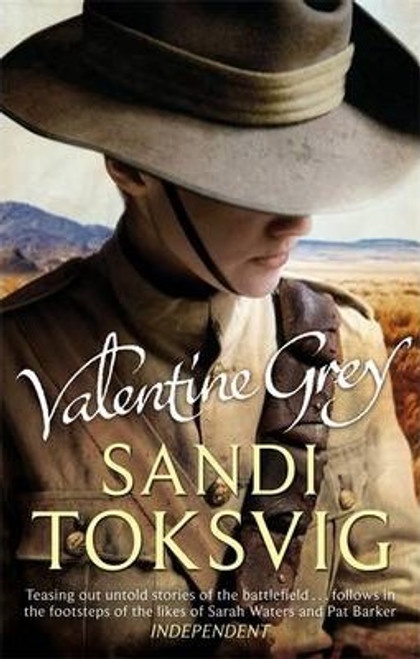 London 1887: Valentine Grey was brought up in India and finds being forced into corsets and skirts in damp, cold England insufferable. But her exciting cousin, Reggie, and his lover Frank introduce her to the clandestine bars and streets of London, and are happy to include Valentine in their secret, showing her theatre, gardens - even teaching her how to ride a bicycle. But when the Boer War erupts, Reggie's father volunteers him. So Valentine takes her chance, puts on her cousin's uniform, leaves Reggie behind and heads off to war. Initially it's glorious and liberating for both of the cousins; but war is not glorious and in Victorian London homosexuality is not liberating.... This huge and sweeping story about gender and liberty, about empire and injustice is a wonderful and brilliant new departure by this lesbian writer.

Whipping Girl : A Transsexual Woman on Sexism and the Scapegoating of Femininity