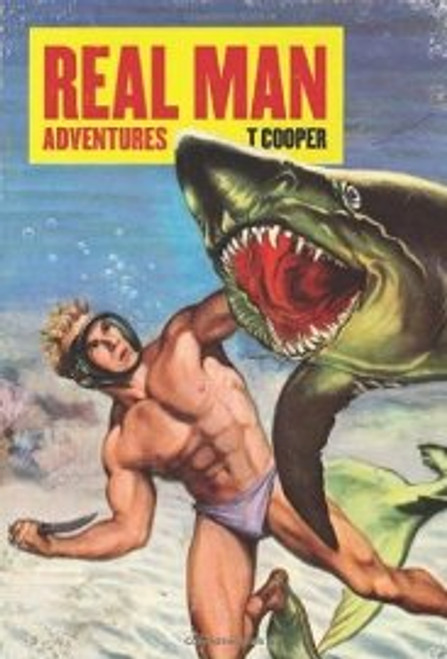 A few years ago, the novelist T Cooper wrote his parents a letter telling them he wasn't their daughter anymore'. And that was the good news'. This is Cooper's brash, wildly inventive, and often comic exploration of the paradoxes and pleasures of masculinity. He takes us through his transition into identifying as male, and how he went on to marry his wife and become an adoring stepfather of two children.

An Indian Summer of Cricket : Reflections on Australia's Summer Game