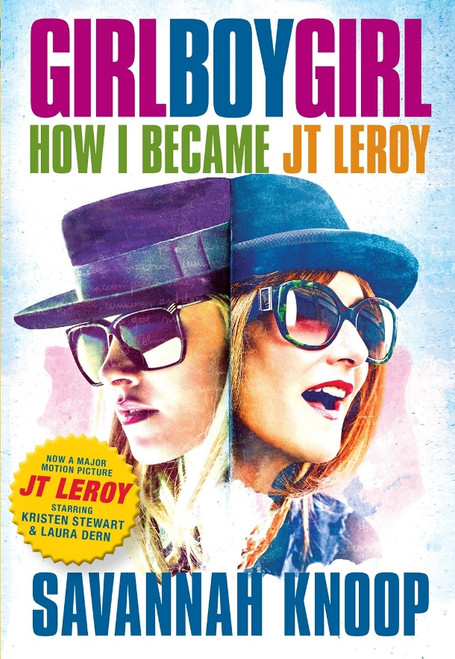 When Savannah Knoop was unmasked as the face of the mysterious author JT LeRoy in 2005, one of the biggest literary hoaxes of the modern era was revealed. To some, it was a compelling experiment with authorship and identity. To others, it was an unforgivable deception.

As JT's fame grew, the charade became harder to maintain, and Knoop started to resent the role. Knoop's entanglement with the persona of JT Leroy and his creator was a game played at the very limits of self-expression, one that changed Knoop's sense of self forever, and inadvertently helped Knoop find themself while pretending to be someone they were not. This film tie-in edition to coincide with the major motion picture starring Kristen Stewart as Savannah/JT includes a new foreward by the author reflecting on the continued life of the JT LeRoy story in the "post-truth" era.

Full Service : My Adventures in Hollywood and the Secret Sex Lives of the Stars (Local Edition)

Going Postal : More Than Yes Or No