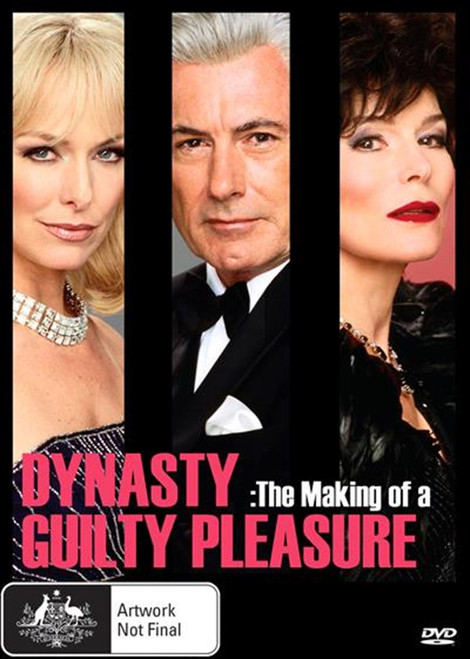 A rags to b*tches tale.

Greed. Manipulation. Sex. Power. Vanity. Between 1980 and 1989, its what 120 million people were hungry for. This is the candid inside story of the TV show that fed it to them. It was the greatest show on earth. It defined a decade. It was seen in 80 countries. It brought back shoulder pads. Heres the inside scoop on Dynasty - the studio in-fighting, the star fits, the scandals, the gossip, and the greedthe bigger-than-life true story that no fan will dare miss.