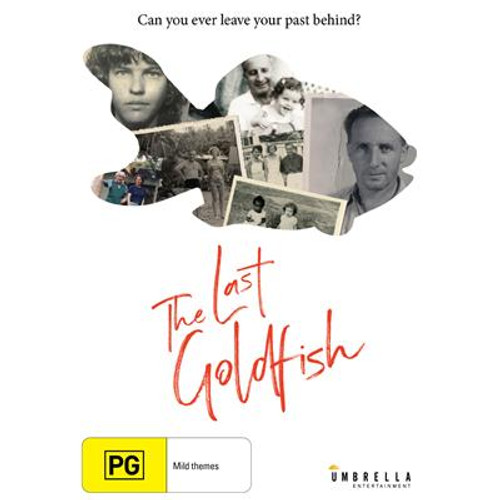 A daughter’s search for her lost family stretches from Australia to Trinidad and WWII Germany. Rich with archival images, Su Goldfish’s autobiographical documentary echoes through all those touched by forced migration.

Manfred Goldfish tried to suppress the trauma that made him a refugee in 1939. When his filmmaker daughter unearths her father’s extraordinary story, she also discovers where she belongs. Su Goldfish was raised in Trinidad, but moved to Australia when she was thirteen, following an attempted military coup. As a child, Su didn’t realise she was white. As an adult, she finds a new family in Sydney’s queer community, learns she is Jewish and that she has half-siblings on the other side of the world.
Told through a personal archive stretching across a century, this search for one lost family echoes through all those touched by forced migration.